Do you pay attention to what a particular hair care product contains?

Do you try to avoid cosmetics which composition includes even tiny amount of alcohol? It’s good that you do your best to be a conscious consumer.

Probably you are also aware of the fact that the your choice is limited when it comes to hair care products, after all the great majority of them contains alcohol in various concentrations.

It’s important to realize though that not each cosmetic containing alcohol turns out to be harmful for hair.

There is a group of substances which, despite belonging to the big group of alcohols, have positive influence on hair and are proven beneficial in terms of hair care. Indeed, the great majority of alcohols does damage to hair and deprives it of water. On the flip side, there are alcohols which take care of hair in a marvelous way and without which hair nourishing would be weak or even infinitesimal. These very substances are called sorption promoters – they don’t build up on hair structure, yet evaporate fast. However, before doing so, they considerably facilitate penetration of active substances to the inner structures of hair and skin. They are called ‘good alcohols.’ Moreover, they moisturize, smooth out and soften hair. The key issue though is to distinguish the ‘good’ alcohols from the ‘bad’ ones. How to do this? This article will help you once and for all understand the difference between those two groups of alcohols.

By dividing alcohols into ‘good’ and ‘bad’, first of all you need to take into consideration their structure. Generally, they can be grouped as following:

Such alcohols moisturize and condition hair really well. Another positive thing about dihydroxy and polyhydroxy alcohols is that they create occlusive layer on hair (microscopic coat), which aim is to shield the hair against external aggressors. Owing to their hygroscopic properties, they are able to lock water in inner hair structures. Finally, they leave hair smooth and soft.

It’s a good idea to know the names of both good and bad alcohols so as to distinguish good cosmetics from the ones which should be avoided.

This group of alcohols contains fatty alcohols which display conditioning, beautifying and protective properties. These are all the long-chain substances that don’t leave scalp irritated. Good alcohols add shine to hair, protect, soften and delicately lubricate the strands preventing them from aggressive external factors to penetrate hair structures. Also, this type of alcohols helps lock moisture in hair and facilitates combing tangled hair. The good alcohols are: 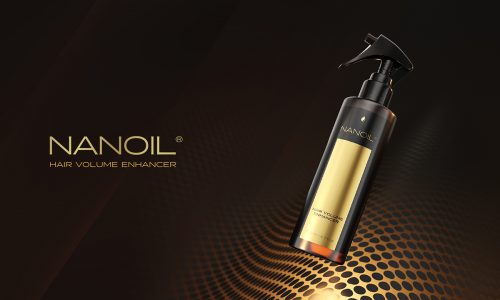 How to Increase the Volume of Hair at Home? Try Nanoil Hair Volume Enhancer! 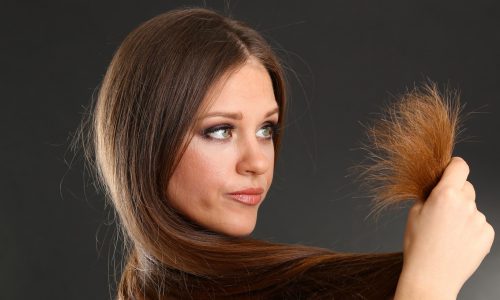 Natural hair care and its effects. What are the benefits of hair oiling?

Looking for the Safest Way to Blow Dry Your Hair? Have You Tried Nanoil Heat Protectant Spray?