Just few are aware of the fact that the life of fragrances doesn’t begin when applied to our skin but it starts already in the phial. It’s the bottle that constitutes our first encounter with a particular aroma. It’s supposed to attract, intrigue and reveal the essence of the fragrance. Frequently, phials are a kind of a message and interpret the very ‘perfume being’ hidden inside of them. It’s worth realizing that phials are often considered as little pieces of art. For example, a bottle created by Salvador Dali managed to pass into history. It resembles lips and a fragment of a nose belonging to Aphrodite. Moreover, the very phial includes a direct reference to a painting created by this highly eccentric artist.

Certainly, this is not the only phial that exploits all surprising and offbeat ideas for perfume bottles. Here are the list of a few fragrances worth paying attention to.

which is a phial made of… a fox tail. Animal right supporters are appalled. The creators of the perfumes calm them down confirming that this fox fur comes from controlled forest units and is supposed to capture eco-philosophy approach. What about the smell? These are strong citric notes that dominate over the animal notes.

is a phial being a caricature of the singer, or perhaps her miniature bust. The bottle itself is exceptionally colourful, the face of the artist is gold and the hair is a lush mane of pink colour. Quite a treat for Nicki Minaj fans.

a phial that indistinguishably resembles a bottle of plant spray. Of course, it’s smaller which makes it exceptional and charming. The entire concept is topped up with green and lime glass hiding fresh fragrance notes.

a phial featuring a figure of a woman falling into the bottle. She is half deep in the phial, leaving us only with her legs and a black skirt. The women is literary drowning in the smell of the perfumes. The phial is a catchy and house advertisement.

it’s a beautiful, golden court shoe that looks as if it was taken from Cinderella fairy-tale. The shoe looks really surprising and artfully. We can open the perfumes with the element located at the top of it, right above the heel.

is a real treat for women who have just become mothers or who have artistic soul. The fragrances are closed in a white (originally in a red) bottle resembling a girl having a button instead of a face and a neat hairdo. This figure looks as if it was made using a cookie cutter. The funny part about this phial is that it can be covered with special markers so as to create one-of-a-kind image. Stripped or spotted skirt? Blond or dark hair? How would your fragranced bottle by Isabela Capeto look like? 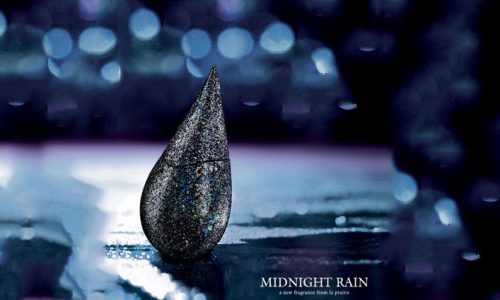 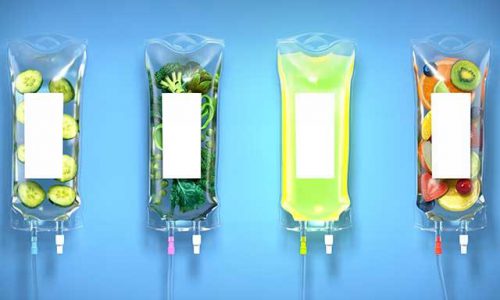 How to take care of greasy hair? Home remedies for oily hair

Looking for the Safest Way to Blow Dry Your Hair? Have You Tried Nanoil Heat Protectant Spray?